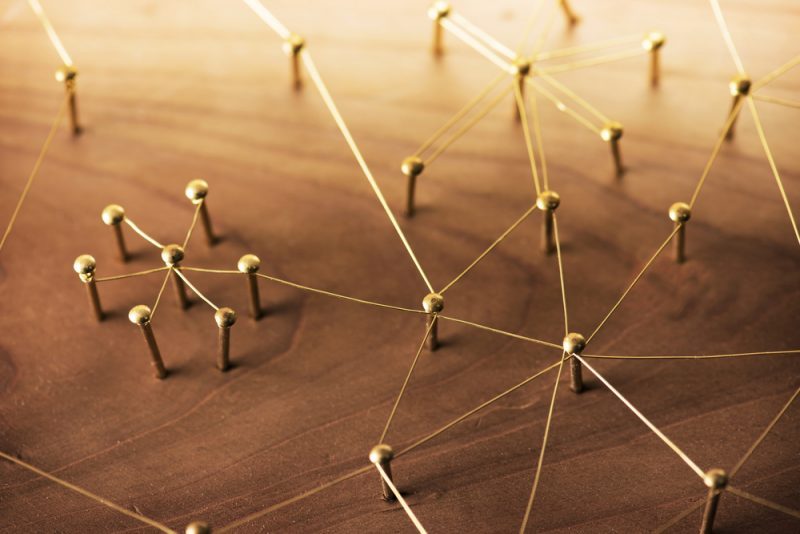 Here I am again standing before the school’s morning meeting trying to get the attention of about 50 bleary eyed teenagers.

I walk back and forth down the length of the narrow room.

“Off the screen, Samantha.” I say to the girl transfixed by her phone.

“Good morning, Bill.” I say too loudly and a bit too cheerfully to the boy with the sagging head and closing eyes.

“OK, you two enough.” To the couple entangled in each other’s laps.

I know once I have the attention of a few, the rest will eventually follow.

It’s the usual start to a pre-pandemic school day.

I hold up my hand in a fist with the thumb tucked under my fingers. “This is your brain!”

I say overly dramatically trying to grab the attention of the whole room.

The principal, out of sight of the students, rolls his eyes and shakes his head. He knows I’ll be explaining Dan Siegel’s hand model again. (Here is an 8 minute clip describing it.)

We have a light joking relationship. He kids me about my “brain talks.” I kid him about his plan to change careers and become a police officer.

Ignoring him, I continue demonstrating how my fingertips wrap around my thumb (which represents the Limbic Region which roughly speaking is the brain’s emotional center) and touches my palm (representing the brain stem) showing how the prefrontal cortex connects to the “fight, flight, freeze” region. I see several students mimicking me and smile inwardly.

“When you get really angry or afraid, your prefrontal cortex, the ‘thinking’ part of your brain shuts down. It doesn’t really, but close enough. When you’re really angry or afraid you ‘flip your lid!’ (I flick open my fist with the palm facing the kids). That is when your fight, flight freeze system takes over. I wish humans couldn’t talk when this happens.

People say things when their emotions have hijacked their “thinking brain” and feel sorry later, but it’s too late. Those words cause all kinds of problems. It happens to everyone – you – me – our principal over there. It’s just how the brain works.

As soon as you realize you’ve said something wrong, that’s when you know that the thinking part – the prefrontal cortex – has reconnected again (I close my fist and see others do the same).

Fast forward 8 long years. (Something we can only do in a blog).

I’m at my COVID postponed retirement party with a plate of snacks and a drink precariously balanced over the perfectly white carpeted living room of a fellow educator and party host. The principal now police officer approaches me enthusiastically. I’ve occasionally seen him in uniform around the city, but we haven’t really talked for all these years.

He begins as if it has been 8 minutes rather than 8 years, gesturing with his hand opening and closing around his curled in thumb.

“The people I run into have no clue about prefrontal cortexes and I wonder if some actually have one,” he begins while laughing. “When I’m on duty I keep that brain-in-your-hand thing in mind all the time.”

I can only manage a small nod. I’m too surprised to speak.

“When I keep myself calm the other guy calms down. The other day this guy had a knife and was coming at me. I guess he didn’t like cops very much,” he says smiling.

“So, I calmly said: Hey, if you’re going to kill me can I at least know your name? What’s your name? The guy was so surprised he stopped – looked at me – and really saw me for the first time. He told me his name and calmed down enough to think stabbing a cop might not be such a good idea. (My friend slowly closed his hand into a fist without really realizing it.) Just because he was freaking out doesn’t mean I have to freak out along with him. In my job when you freak out along with the other guy the problems get a lot worse really fast.”

Our conversation moved on to how he uses the hand model while talking with other police officers and about his upcoming promotion. My hopeful imagination picturing him teaching the hand model to others in law enforcement.

That brief conversation summarizes the joys of applying IPNB (Interpersonal Neurobiology) maybe the most important field of science you haven’t heard of until now.

It includes the colloquial “butterfly effect” from physics chaos theory, which in IPNB (and other fields) is used to help understand how a small seemingly insignificant action can have a large impact. In this case, how a brief talk on a random school morning can have an impact on the police 8 years later.

Another part of IPNB that appeared in this conversation was more subtle. I had taught neuroception from Stephan Porges’s Polyvagal Theory to students and staff. Neuroception is the non conscious (aka automatic) communication of safety from one person’s nervous system to another. Humans determine if they are safe through their relationships with other humans (it’s actually true for all mammals). It involves a lot more than just words and conversation. You may have felt a warm comforting feeling in your body and heart when you were surrounded by close friends or family, no matter the topic of conversation. That feeling is your neuroception at work. It’s an experience that many of us missed dearly during the pandemic.

We are all wired for neuroception and this communication of connection involves at least two parts of the nervous system: The main one is the vagus nerve which connects the brain stem to the muscles around the eye, the voice box and most of the body’s internal organs. It is sometimes called the “social nerve.” By the way, the brain stem sits on the top end of the spinal cord and without our conscious knowledge keeps the body running by managing things like heart beat, food digestion, blood pressure and whole host of other things including parts of the fight-flight-freeze system. It does all of this without our conscious knowledge, which is a really good thing. Just imagine if you had to constantly remember to make your heart beat and one day you forgot? You get the idea.

While the unfolding research in these areas can be complex, my school principal/policeman friend simply and practically summarized it: “When I keep myself calm the other guy calms down.”

Now you know why: The “other guy’s” nervous system (vagus nerve and mirror neurons), without his conscious knowledge, resonates with the policeman’s state of calmness and calms him down a bit.

In a later email to me he wrote: “I swear I have come face to face with someone who was operating completely from their brain stem and when they saw my lack of reaction, i.e pre-frontal cortex thinking, they completely re-engaged.  Now, I might have been freaking out on the inside but what I was putting out was calm and safe. Take home lesson?  Mirror neurons are real.”

The media is periodically filled with tragic descriptions of police in similar situations when things have gone terribly wrong. With my friend the situation turned out fine because of IPNB learned from an 8 year old brief talk.

Many of us on the board of GAINS (Global Association of Interpersonal Neurobiology Studies), myself included, have begun to think of IPNB as “The science of what it means to be human.” IPNB is a large research and application tent that includes but is not limited to neuroscience, physics, psychology, systems thinking, mathematics, and biology all focused on understanding us complex humans. When you consider the complexity of humans as individuals, in groups, in cultures and across our planet it is not surprising that it would take many different sciences collaborating to understand us humans.

All of this ongoing research with its application to our daily lives gives me hope for our future and I fervently wish to you as well.

HERE are links to two other Positivity Company blogs:

How to create a “Hopeful Goal”

HERE you can check out the almost 70 books in the IPNB Series at W.W. Norton & Company

HERE You can explore the library of zillions of webinars and join GAINS here.

Some books to try

The Pocket Guide to the Polyvagal Theory: The Transformative Power of Feeling Safe (Norton Series on Interpersonal Neurobiology) Stephen Porges 2017.

Mirroring People: The Science of Empathy and How We Connect with Others Marco Iacoboni 2009.